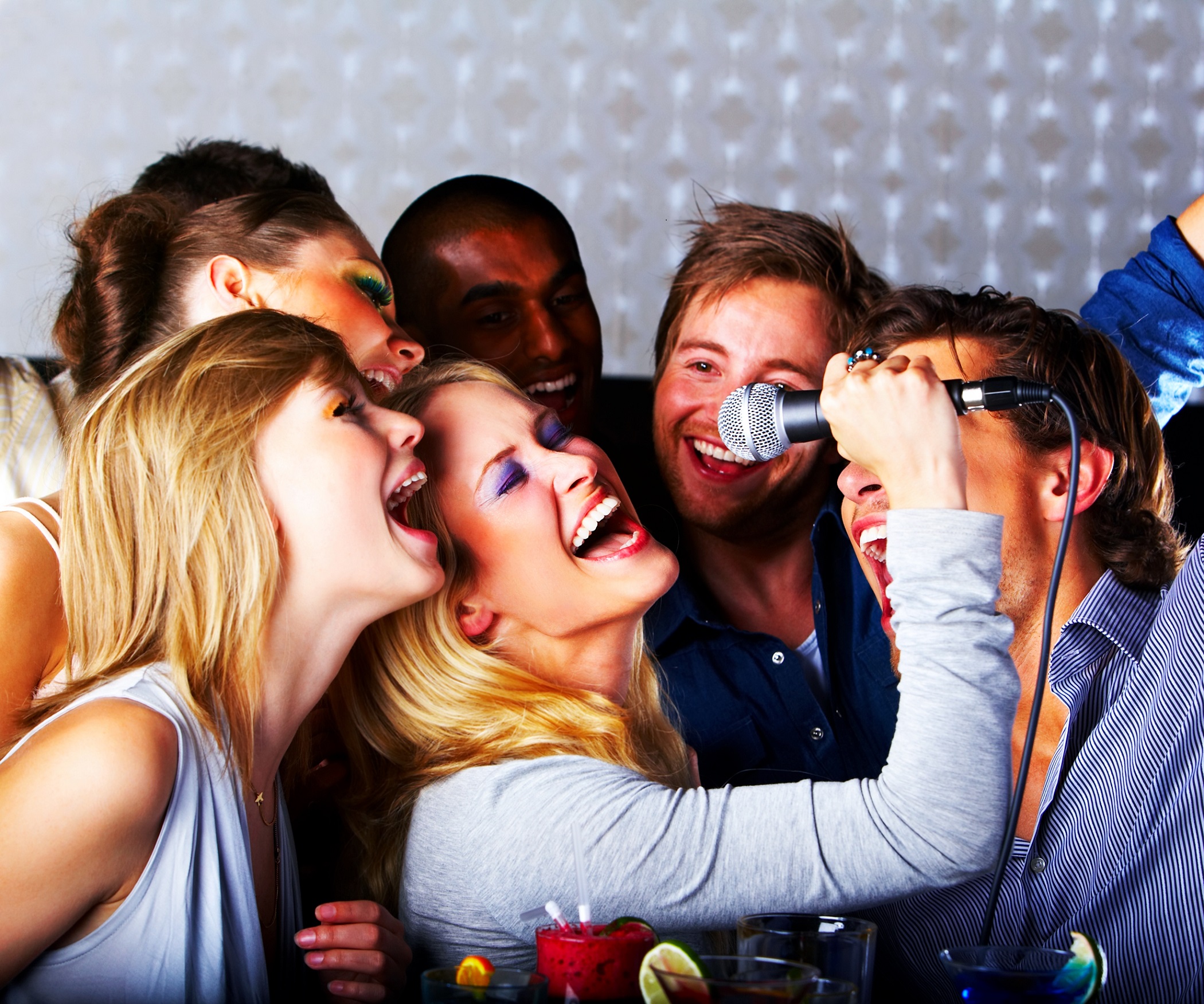 It is hard to say when the first Pop song came out, largely because the genre literally means popular music. It is, however, largely linked to the mainstream music charts which continue to be a reference point.

Some will say that the first proper Pop band were The Beatles in their early years. Others will say that it was the Bee Gees and Abba also have a good shout to be in the mix.

Put simply, if it is played on your favorite radio station, it is 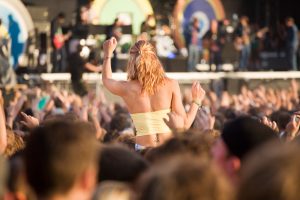 likely considered pop. Of course, there are crossovers because the genre is so wide and all encompassing.

Some of the current Pop stars include Miley Cyrus, Beyonce, Ed Sheeran, Rihanna, The Weeknd and many others. There are also a lot of artists that do not fall strictly in the Pop bracket, but occasionally produce some Pop tracks. Examples include Taylor Swift who sings Country Music and Drake, who is predominantly Hip Hop, but also occasionally classed as Pop.Once again, it becomes evident that Pop is an all encompassing genre.

Pop music is normally played on commercial radio stations that are aimed at reaching a young target audience. It can also be found on digital radio and the radio stations that are linked to terrestrial television such as cable. Department stores with their in house DJs are also fond of playing the genre as it is usually upbeat and easy to listen to. In recent years, there has been a sharp escalation in the use of auto-tune and scientific studies have confirmed what many music lovers have suspected for a long time insomuch that pop music is sounding more and more similar as time goes by.