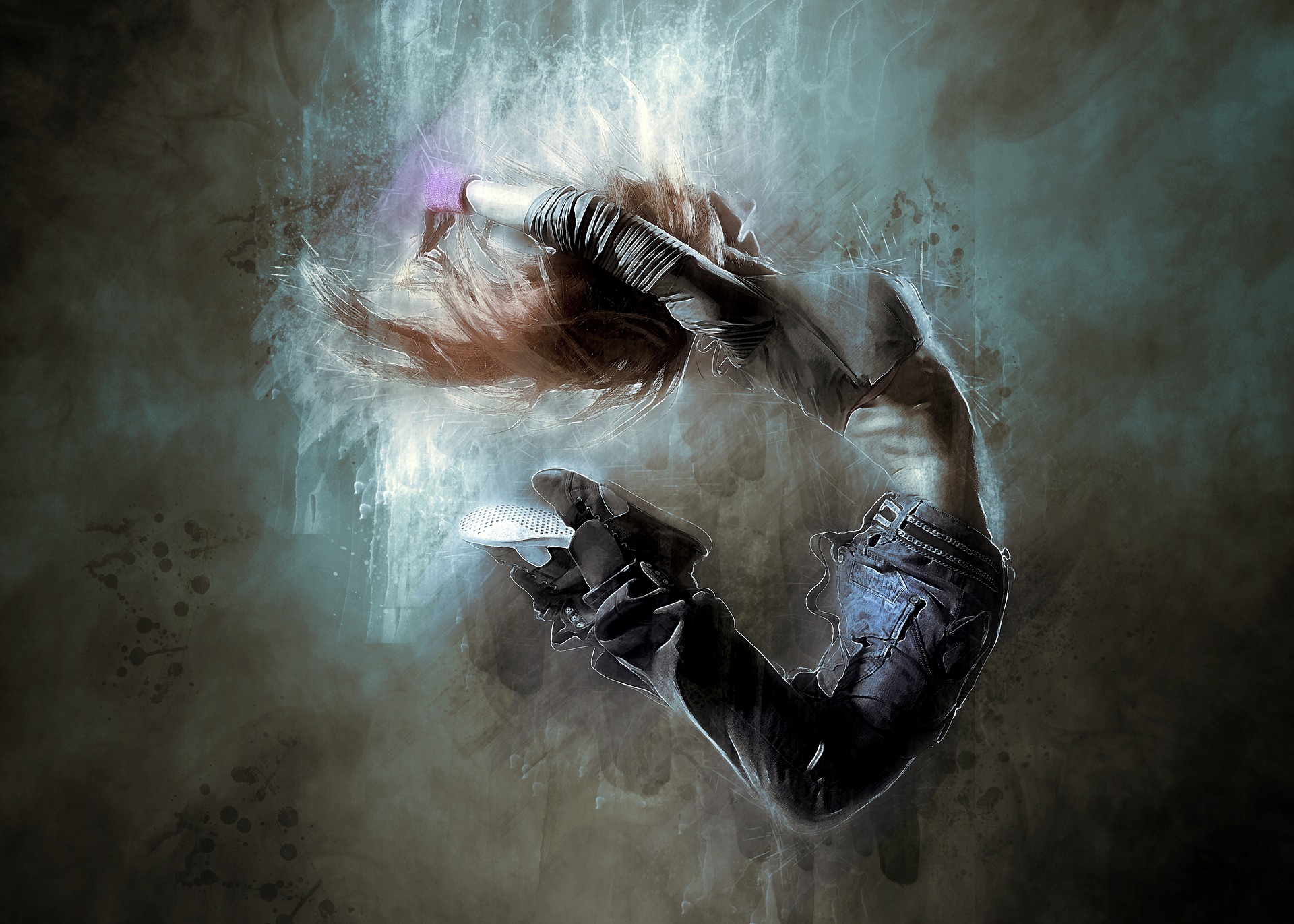 The History of Hip Hop

When people think of Hip Hop, they associate it with the Gangsta Rap that emerged in 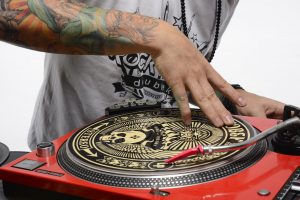 the early 1990s in Los Angeles and New York, but the truth is that the story began a lot earlier.

The roots of “Hip Hop” go as far back as the 1970s in the South Bronx district of New York with pioneers of the genre such as DJ Kool Herc and Grandmaster Flash putting together the first beats that resemble the tunes we know today.

Both have gone on record and said that they first started out on turntables and mixers, sampling small beats from soul music and turning them into pre-nascent Hip Hop. This was largely done in basements and house parties where MCs would get on the microphone and start rhyming to the beats.

It is interesting to note that during the riots in the Bronx, many youths looted electronics shops and the whole area was awash with musical mixing equipment, allowing an explosion of 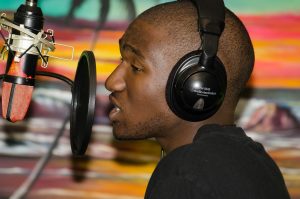 But it was hard to stop and start tapes and vinyl to keep the beats going, so Grandmaster Flash invented the phenomenon of scratching, which involves moving the vinyl on the turntable forward and backwards to create the iconic sound that was so common in early Hip Hop.

One of the first Hip Hop hits was recorded by the Sugar Hill Gang in 1979, entitled Rapper’s Delight. It created great consternation among the Hip Hop pioneers as it was regarded to be a rip off of many rapper’s lyrics and a commercial sell out.

The late 1980’s and early 1990s saw the emergence of the big names we know today, in particular N 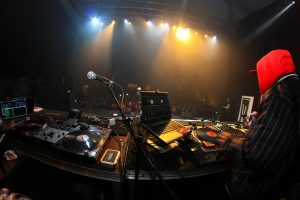 WA featuring Ice Cube, Dr Dre and Eazy E. The group began to make some very heavy political statements, in particular about racial inequality and police brutality. The group split in a bitter feud and Gangsta Rap threats were made by each of them to each other in their music. They eventually made up, but Eazy E died after contracting Aids.

Dr Dre and Cube continued to make music, but there was a new breed of stars including Notorious Big, Tupac Shakur, Snoop Dogg, Warren G just to name a few. The East Coast saw the rise of rappers such as the loose coalition of the Wu Tang Clan. Sadly, violence began to taint the genre and two of the biggest stars were murdered, Tupac and Big. Controversy still rages as the murders remained unsolved. In the 2000s, Hip Hop began to turn very commercial, crossing over to pop. But it has returned to its roots once again in this decade, going back to the days of dark and heavy beats inspired by soul music from yesteryear. Modern day stars include Whiz Khalifa, Kanye West, 50 Cent and Will Smith.