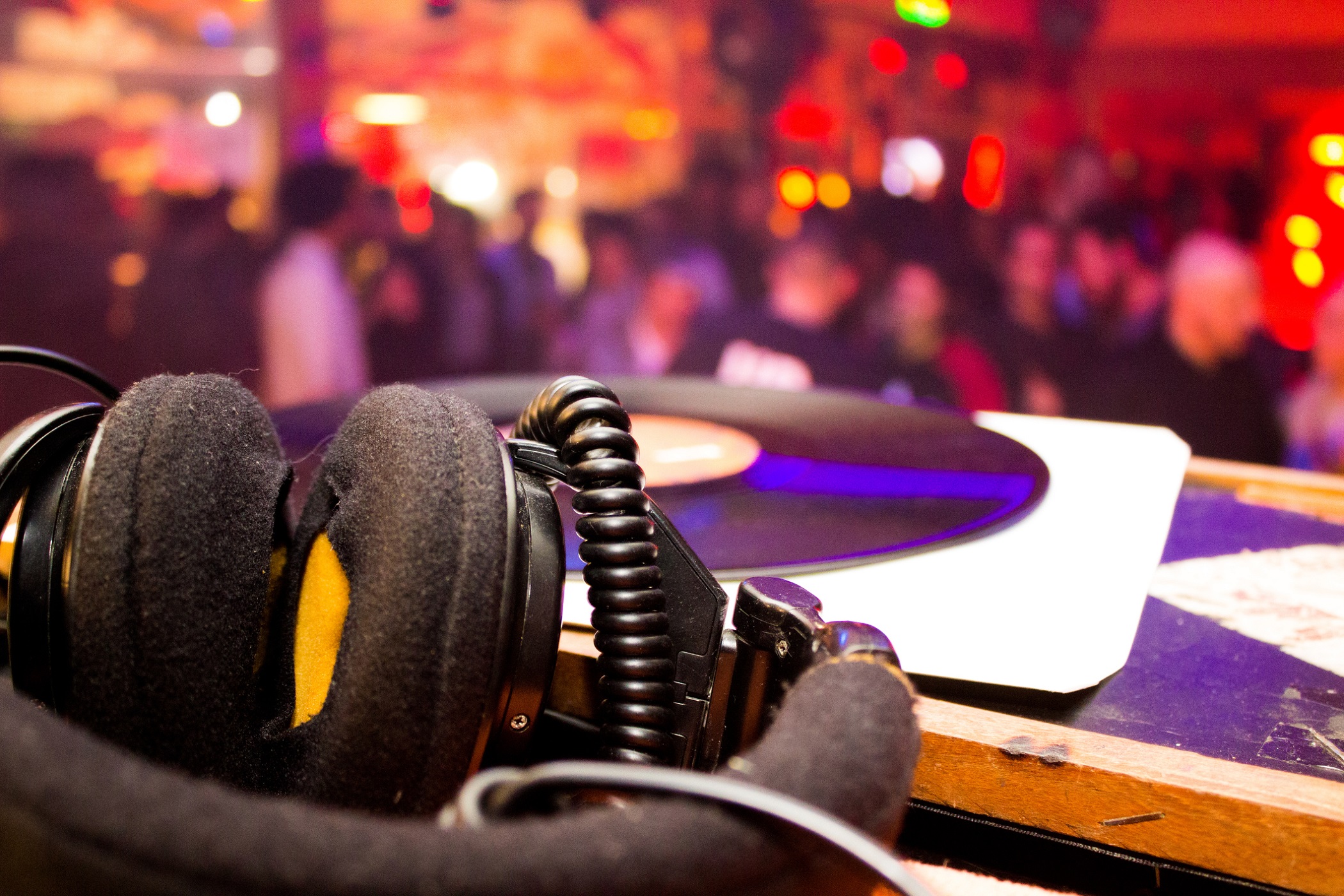 Strangely, it seems that Dubstep is here to 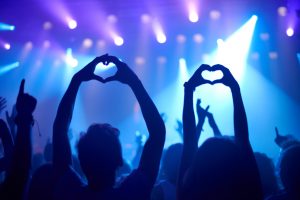 stay, with Time magazine calling it the ‘music trend that will not go away’. Their analysis predicts that dubstep is here to stay.

Dubstep is slowly creeping into mainstream music and has even been sampled into songs by the likes of Taylor Swift – a pop country crossover artist.

The beats and the bass drops in Dubstep are huge and have even been known to induce nausea in people who are too sensitive to the deep sounds that can reverberate through a dance venue. The thing about Dubstep is that it is easy to produce and a lot of young aspiring producers are creating songs in their own bedrooms. With today’s software, anyone with even a slight technological aptitude can create a Dubstep song from scratch. Like it or loathe it, Dubstep is a thing and it doesn’t seem like its’ going to go away any time soon.