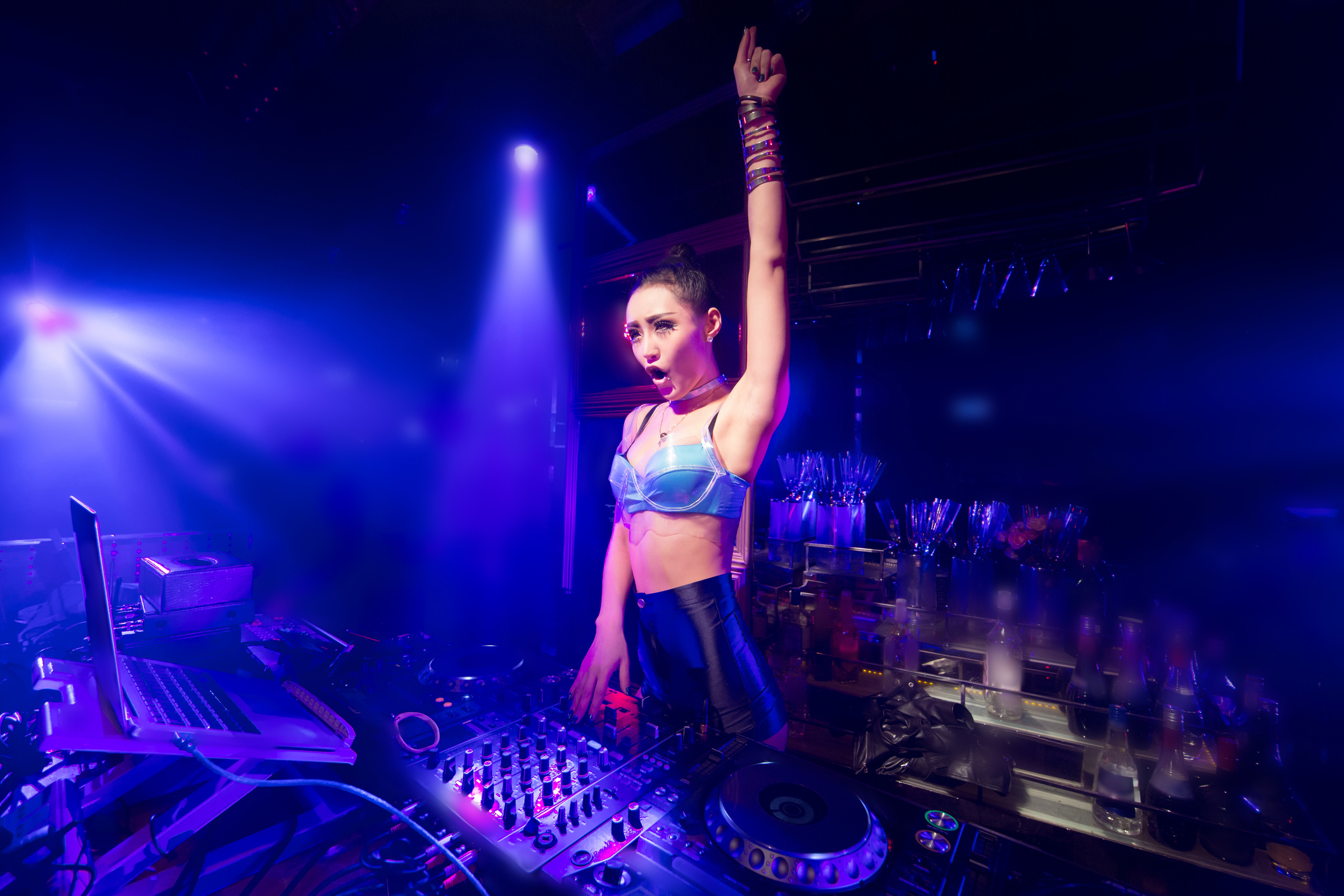 Dance and electronic music was birthed in the UK rave scene in the early 1990s. Digital beats were easy to synthesize and the growing club culture gave rise to some interesting new concepts, which in essence became the birth of the rave scene. 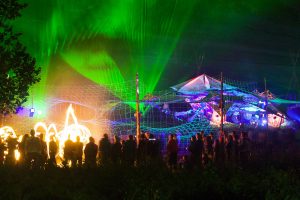 the Prodigy, the Chemical Brothers, Snap La Bouche and others.

Electronic music requires huge amplifiers and speakers to be enjoyed properly. Strong sub woofers amplify the bass reverberation and give it its signature sound. Raves sprang up out of nowhere and were usually held in unauthorized venues. Drug taking of ecstasy and MDMA is commonplace.

Electronic dance music continues to be very popular on the club scene and still features big beats and catchy tunes to dance to.

There are several sub genres including House, Progressive, Hardcore, Techno, Garage, Drum and Bass, Jungle, Break Beat and one of the latest additions, electro swing. One of the most popular modern dance group is the French due Daft Punk, who always appear masked in their performances and in videos. They also feature at many parties and events.